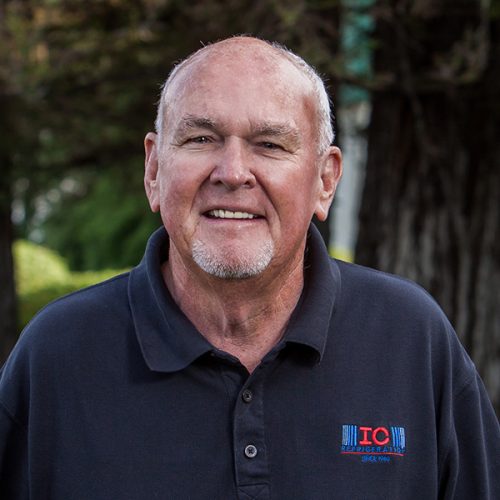 Little known fact about Dick: He was elected into the Stanislaus Senior Softball Associations Hall of Fame.